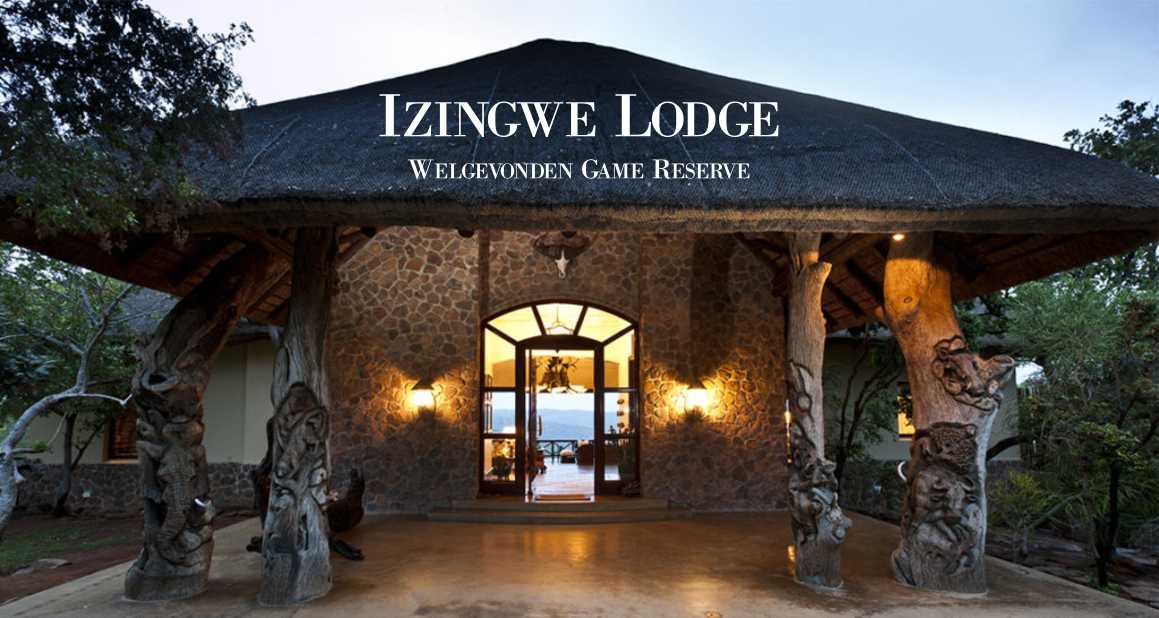 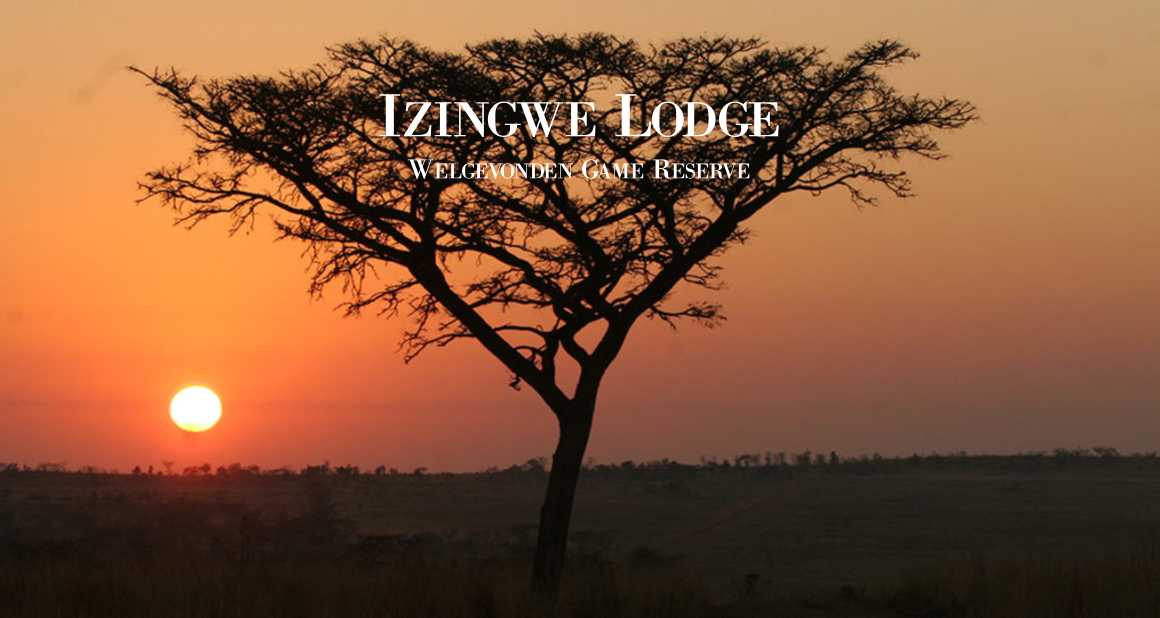 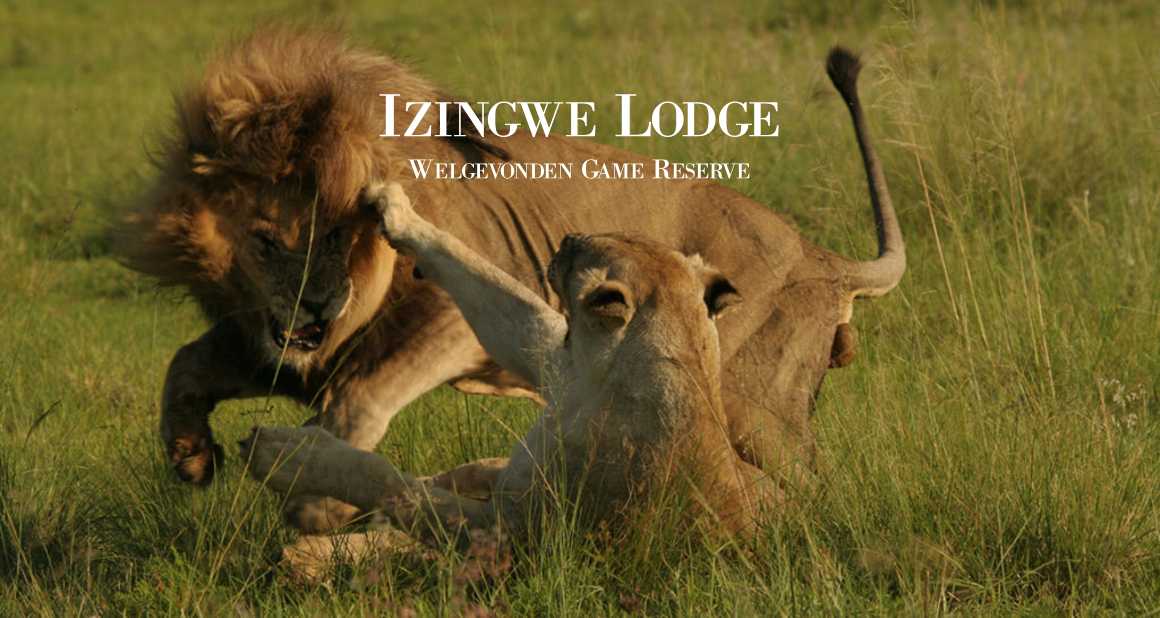 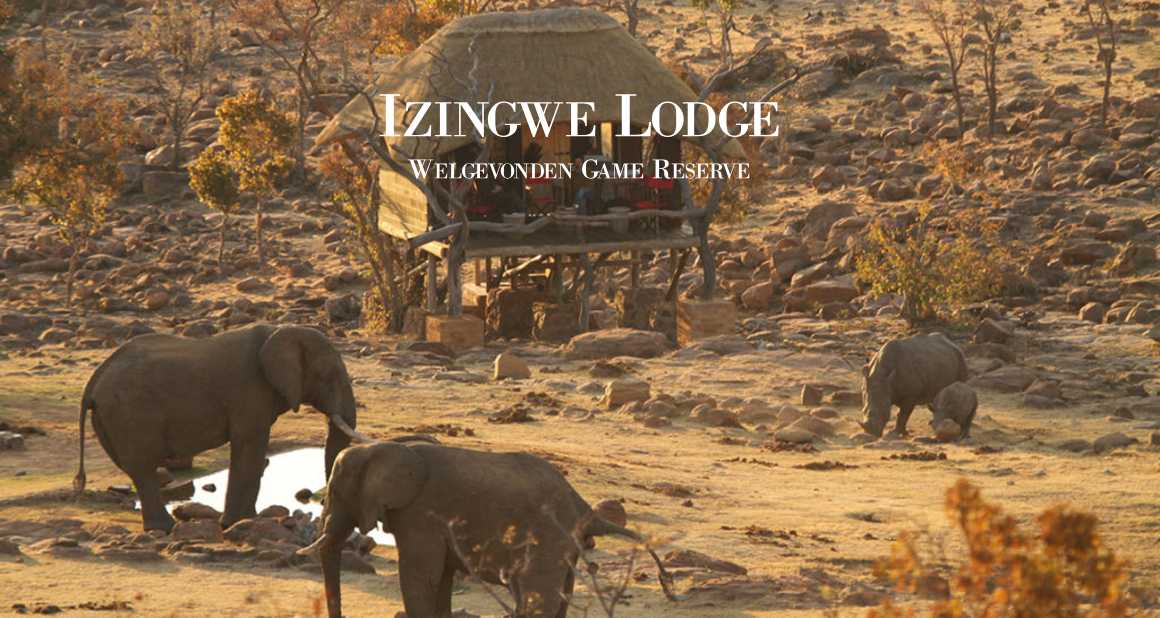 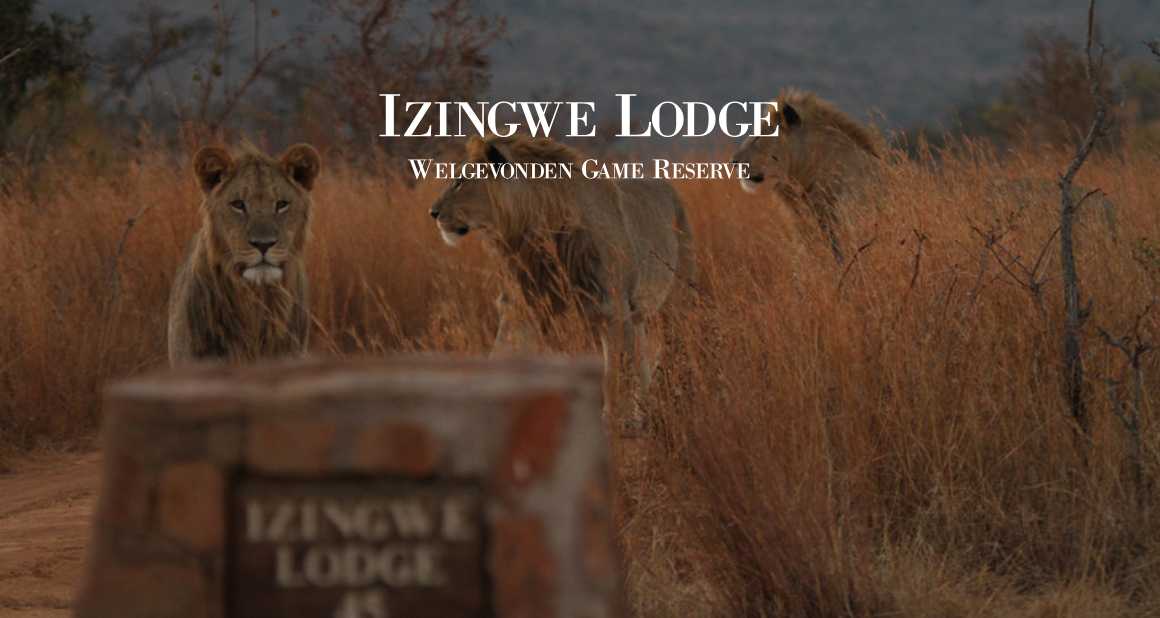 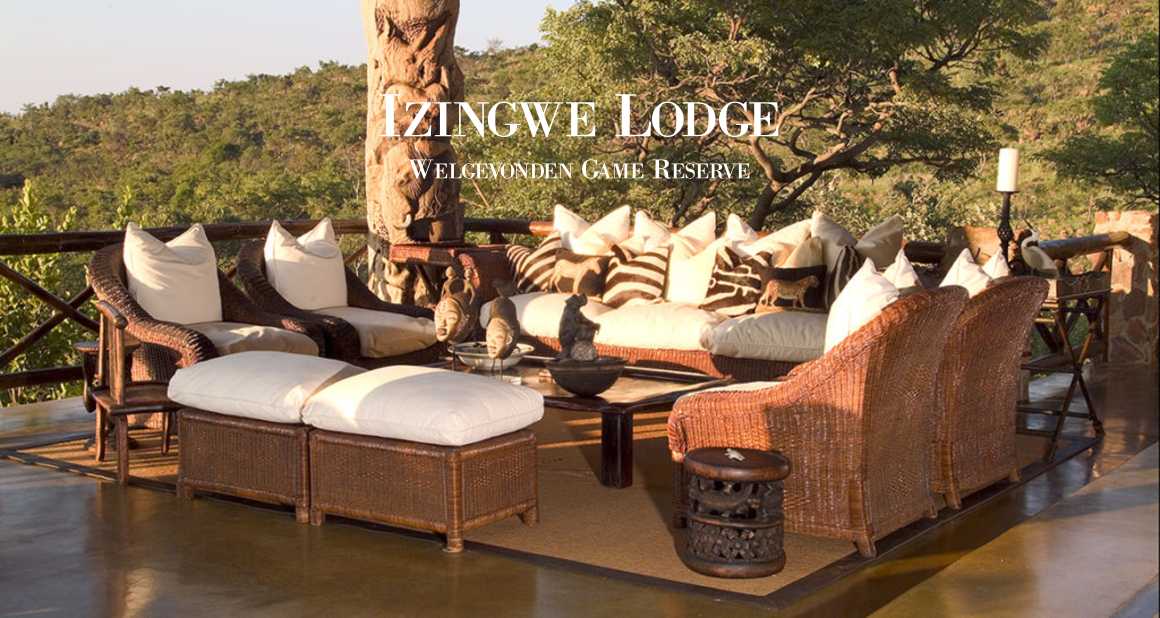 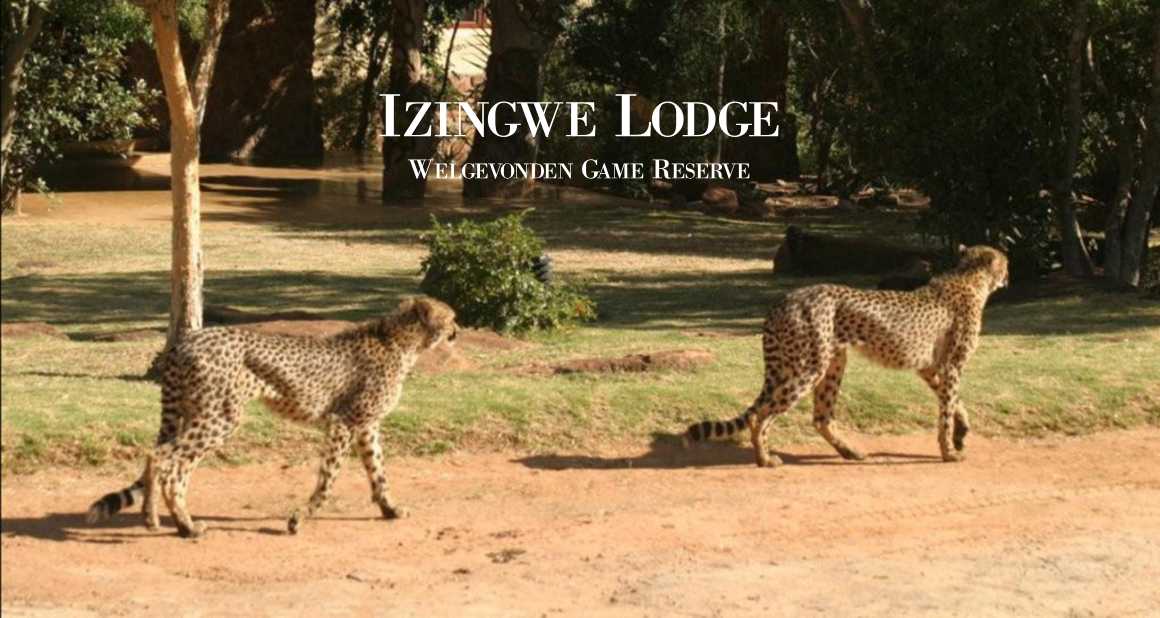 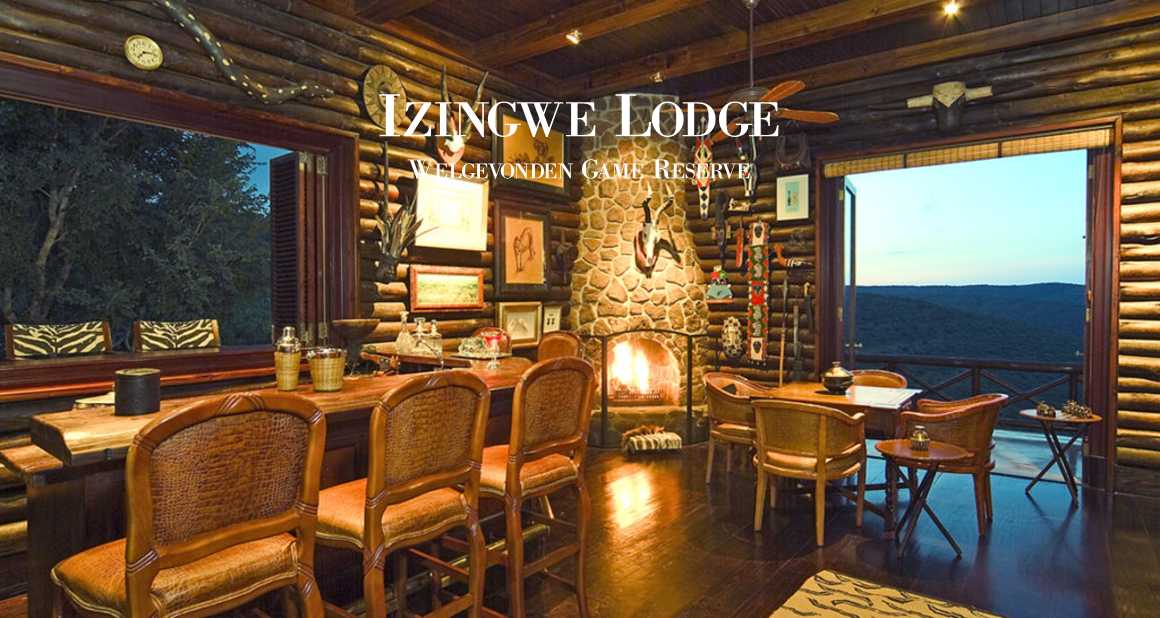 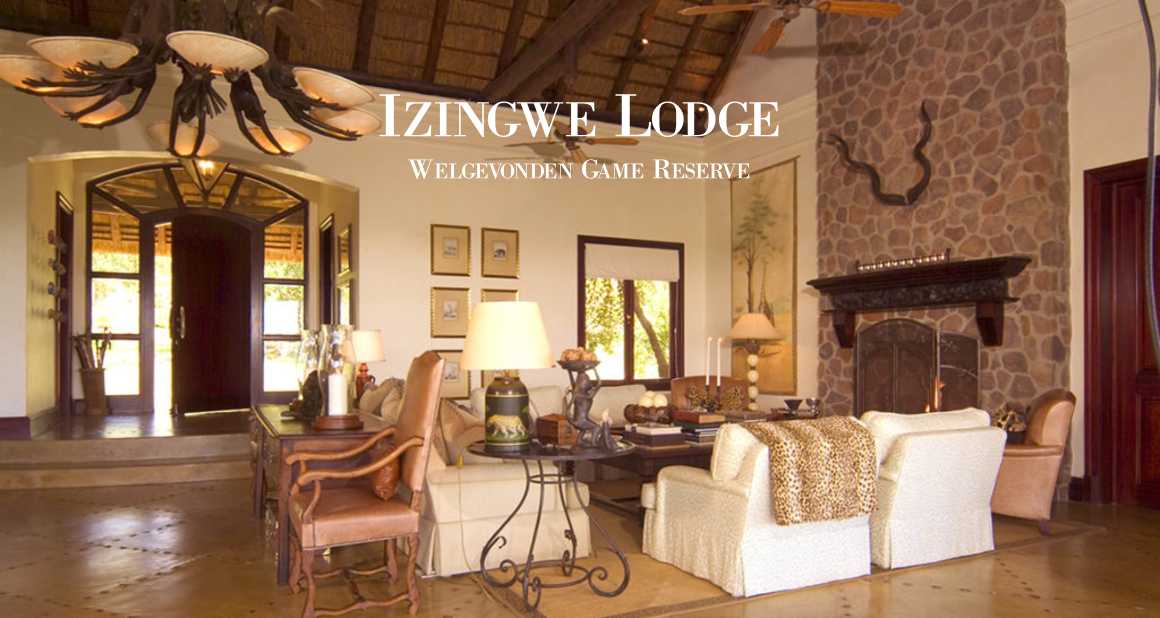 Trisha Wilson is currently based in her native state of Texas.  Izingwe Lodge is Trisha’s “home away from home” for her and her husband, Jeb Terry.

Trisha is recognised around the world for Wilson Associates’ iconic projects including the South African landmarks Palace of the Lost City, the Zimbali Forest Lodge and The Blue Train among many other luxury hospitality hotels and lodges throughout the African Continent.

Trisha is a member of the prestigious Interior Design Hall of Fame, a recipient of the coveted Hospitality Design Platinum Circle Award, the distinguished Legend Award from Contract magazine, and selected as Hospitality Design’s Manfred Steinfeld Humanitarian Award recipient.  She has designed for many high profile executives including music impresario Quincy Jones, Microsoft co-founder Paul Allen, tennis great Andre Agassi as well as Oprah Winfrey’s Leadership Academy for Girls outside of Johannesburg.

In the 1980’s, Trisha was commissioned by prominent international developer and hotelier Sol Kerzner, to design the mega-casino resort, the Palace of the Lost City.  Much like she has done with Izingwe, Trisha collaborated with local artisans in building the Palace of the Lost City, in a way that is both sustainable and had a major impact on local skills development.  This “pay it forward” model was used by Wilson Associates on various projects all over the world, creating thousands of jobs and financially impacting regions that would not have otherwise seen this growth.